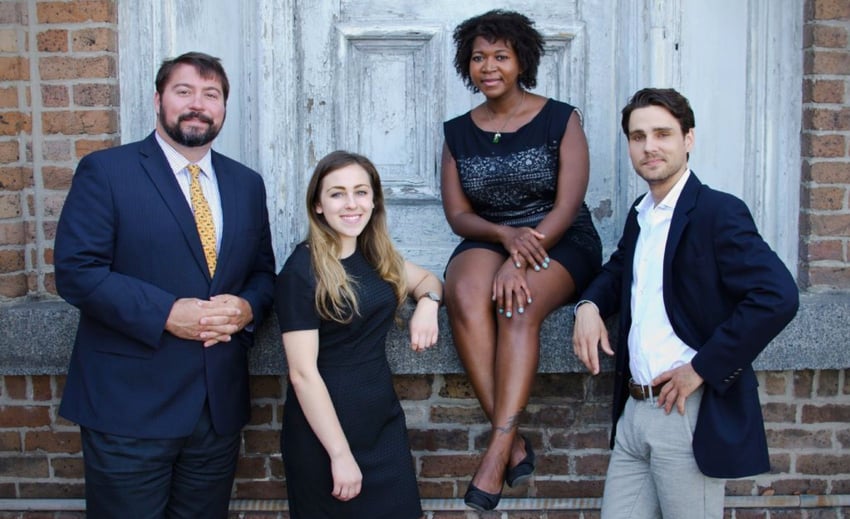 Adamick Architecture specializes in historic building renovations in New Orleans. For Founder Alexander (Alec) Adamick, the location of his business—and its particular area of focus—are no accident. “I had done my undergraduate in New Orleans at Tulane and right when I was starting my architecture degree in Boston, that’s when Hurricane Katrina happened,” he says. “I knew I wanted to come back and help.”

During the crisis, he called a friend involved in the building industry in New Orleans. “I asked him, ‘Hey, should I drop out and come down there?’” Alec recounts. “My friend said, ‘There’s going to be ten years of rebuilding here.’” Alec finished his degree, then made the move.

Alec initially worked in an established New Orleans-based architecture firm, but soon started to feel the draw to strike out on his own. “My wife owns her own business and I saw the freedom that she had,” he says. So, he took the leap.

But his small business grew much more rapidly than he was expecting. “I thought I was going to be doing this thing where I was making about the same amount of money, but I was going to have all this freedom, and I was going to have to work less hours,” he says. “Very quickly, I was starting to work 100-hour weeks. I needed to hire someone.”

As Alec was soon to learn, working at an established firm was one thing, but running a business was another. That’s where Harvest came in. 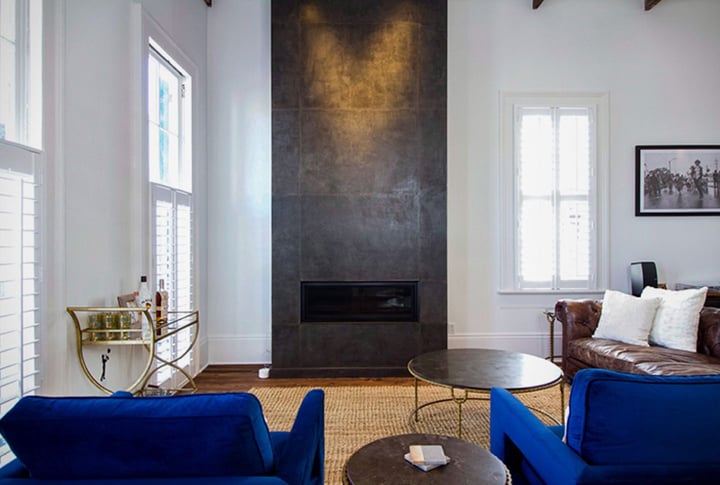 Managing a brand-new and rapidly growing business was no mean feat—especially when it came to time tracking and invoicing. “When I started, my first employee and I were doing timesheets in Excel,” explains Alec. “I was spending four hours a week taking those Excel forms and creating invoices from them.”

He searched high and low for a better solution. “I’d used different time tracking software, and they used to crash all the time,” he says. “You’d lose your time and that’s how you bill in architecture.” Frustrated and exhausted, Alec eventually asked a friend in the startup space if he had any time tracking recommendations. His friend told him about Harvest, so Alec gave it a shot.

“It took me 15 minutes to invoice six people instead
of four hours.”

The difference was night and day. “It took me 15 minutes to invoice six people instead of four hours,” says Alec. “I love this. It’s seamless, it looks good, it wasn’t hard to set up. It just took one thing off my plate when time was so valuable.”

In addition to releasing Alec from invoice drudgery, using Harvest has brought a number of unanticipated benefits to the Adamick team. Chief among them? Better visibility into their work. “It’s important for the team to understand where they are on projects,” Alec says. “So we establish a budget on every single project and use Harvest to keep track.” They’ve customized their Harvest setup to capture each phase of architecture, from schematic design to construction. “We go through, and we look at the profitability of everybody’s projects and understand where time is the expense,” he says. “We do a group check-in every Monday, and then we do individual check-ins every Wednesday.” 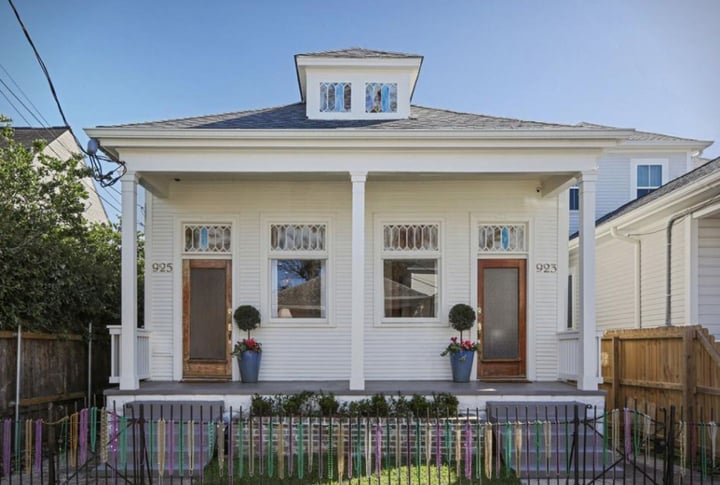 Beyond helping the team stay on track with their individual projects, Harvest serves another important role—providing transparency into the overall health of the business. “As a manager, I actually share my numbers with my staff,” says Alec. “I don’t think a lot of business owners do that. I was always fascinated by the business side of architecture, and was lucky enough to have some mentors in past firms show me what people were making—I want my staff to have the same opportunity.” By sharing the data they collect through Harvest openly with his staff, Alec ensures his team understands the business mechanics at play. This not only keeps them up to speed, but helps ensure that, as a team, they’re all pulling in the same direction.

“It’s important for the team to understand where they are on projects. So we establish a budget on every single project and use Harvest to keep track.”

For Alec and his team, Harvest has provided an important gut check. “The data has been extremely helpful,” says Alec. “I’m always thinking things can be done cheaper than they can be, but we’ve realized there needs to be a pretty high floor in our business.” By looking at past projects in Harvest, they can see where they made—and lost—money and optimize their strategy accordingly.

For Adamick Architecture, that means there’s now a minimum-size project they’ll consider taking on. “It has absolutely increased the floor of what we’re willing to do,” says Alec. “Now when clients want something that costs $3,000, I just tell them I’m not going to do it. I won’t make any money off $3,000.”

Crucially, having this data allows them to make strategic trade-offs where they might lose money—but they go into it with their eyes open. “I don’t really charge the clients for the time the staff is in project meetings,” says Alec. “That tends to make up about fifteen percent of our budget. Maybe in a few years, we’ll be able to get our pricing up enough where we don’t have to worry about that as much. But I see it as providing a service. It’s a give and take. You just kind of have to understand your market.”

“The data has been extremely helpful. I’m always
thinking things can be done cheaper than they can be, but we’ve realized there needs to be a pretty high floor in
our business.”

Building on their strong foundation.

From the chaotic early days of his business, Alec has settled into a rhythm. “I think now, after practicing here for 15 years, I’ve finally got my feet beneath me,” he says. “It’s allowing us to think more holistically and push design further.” Getting up and running with Harvest has been a large part of that journey. Time tracking through Harvest has freed Alec from the administrative burden of invoicing, allowed his team to stay on top of their projects, and provided important insights into the health of the business. All of which has given them more time to focus on what they do best: creating innovative designs. 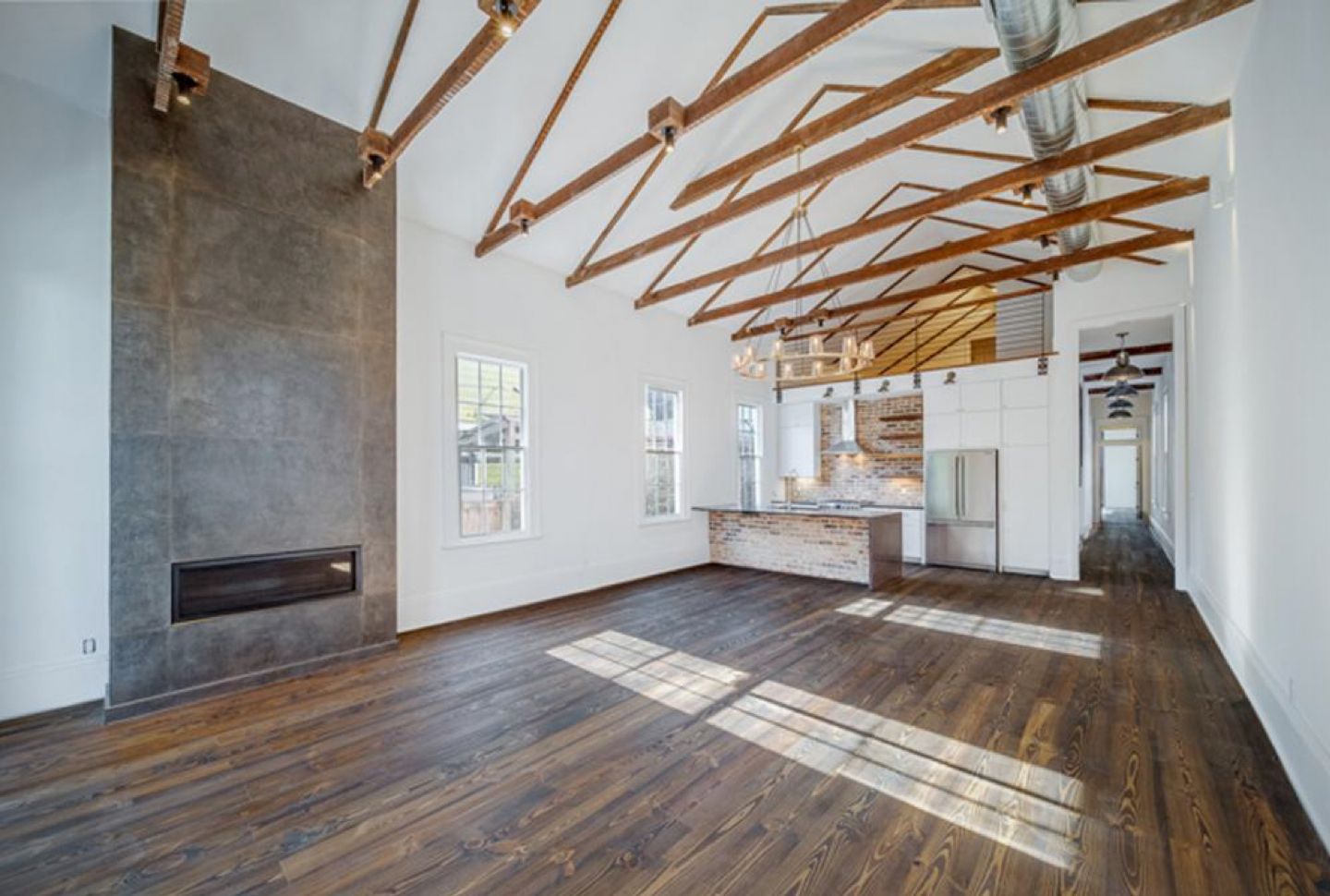 And it’s paid off—Alec and his team have recently won a design award for a historic Moorish-style shotgun house renovation in New Orleans. “So this is an exciting part of my career,” says Alec. “It takes a long time to really know something. And I think you never completely can know something. But I think we’re finally getting to that stage where I’m very comfortable and it allows me to focus energy on other things, as well.” Whatever design challenges Adamick Architecture decides to tackle next, Harvest will be there to support them every step of the way.

Ready to streamline your time tracking?