Ready to start keeping your projects on track?

The Charles is a family affair. Founded by a brother-sister duo, Aaron Edwards and Samantha Edwards, the brand’s name pays homage to their great-grandfather, Charles Alfred Sealay. “It’s a name carried throughout the family,” says Co-Founder and CEO Aaron Charles Edwards. Family and legacy are inextricably linked to the work they do.

But collaborating together wasn’t always a given. “Sam and I used to hate each other as kids,” Aaron laughs. As they grew up, they realized their differences complemented one another. So they joined forces in 2011 to start The Charles—a full-service agency specializing in strategy, design, media, content, and technology. Today, Samantha (Chief Creative Officer) is the creative guiding force behind the organization, while Aaron (CEO) focuses on the finance and strategy side of the business. Their distinctive approach has attracted high-profile clients like Netflix, Aveda, and The Tony Awards.

In 2011 they were a team of two. Now, they’ve grown to more than thirty people. Part of the reason they were able to achieve this sustained growth is because time tracking helped them cultivate positive relationships with clients and make better decisions for their business—all while managing their team’s well-being through periods of intense expansion. But settling on the right software to track their time was no mean feat. Nothing quite had the functionality they were looking for. That is, until they tried Harvest—for the second time.

Funny enough, The Charles did briefly try Harvest early on—and then abandoned it when someone on their team suggested another tool. But in the years between, their business evolved and Harvest improved as a product. “We ended up going back and looking at it and being like, ‘Why the hell are we not using this one?’” says Aaron. “It's got way more functionality. It's way more robust. Its integrations are way better."

Why the hell are we not using this one? It’s got way more functionality. It’s way more robust. Its integrations are way better.

Part of what made Harvest so appealing was its ability to track time at a very detailed, granular level. “It’s pretty regimented here,” says Aaron. “The teams are tracking micro tasks. So if they worked 20 minutes on a website banner, or a website design, or a brand ID, or a brand strategy, it’s all set within the project, from the inception.”

They have good reason for wanting to track their time so precisely. It enhances transparency with clients and reduces quibbles over minute—literally minute—differences. “We’ve had some clients that have been like, ‘Oh, you spent 10 minutes on this, and I remember that task and it wasn’t 10 minutes. It was like five,’” says Aaron. “The value of tracking time so precisely is not having to explain it to the client when they ask.”

Instead of agonizing over old invoices, Harvest allows Aaron and his team to proactively keep clients informed of their progress. For instance, they frequently share Harvest’s “summary” tab with clients so they can see for themselves where time is going on a given project. Additionally, they use data from Harvest to create incredibly detailed burndown reports each month, so clients can see how they’re tracking, based on initial estimates. 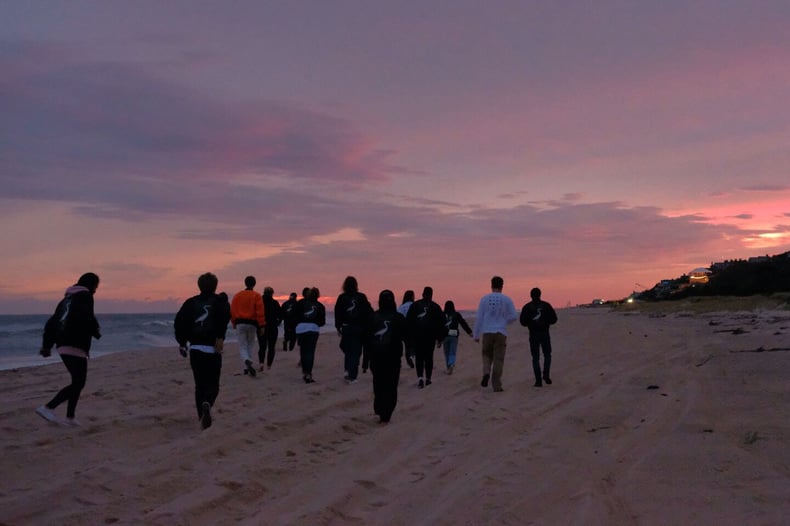 The value of time tracking on a micro scale

Detailed, granular time tracking doesn’t just help The Charles keep their clients happy—it also helps them organize their time and make better decisions for their business. “You learn so many interesting things you can do with the data,” says Aaron.

For instance, the team uses their logs of past projects in Harvest to improve their project estimates over time. “We can look at previous projects and say, ‘Okay, well how does this stack up against this similar type of project? Oh, wait, we're way over. Why? Well, oh, because we mis-sold or misrepresented what we thought this was going to be.’" Along with this historical record, The Charles uses Harvest’s companion app, Forecast, to plan future projects and allocate resources.

The team also makes liberal use of Harvest’s integrations to get the most of their data and plan ahead. “We have Zapier connections and are connected to financial models that are then doing predictive resource modeling on the back end,” says Aaron. “So there’s a lot of stuff that we’re doing in terms of leveraging the data that we’re capturing to then inform a lot of financial and business decisions.”

We can look at previous projects and say, ‘Okay, well how does this stack up against this similar type of project?’

Using data to support the team

While time tracking on a micro level is a net positive for The Charles—improving their relationships with clients and empowering them to make better business decisions—Aaron is cognizant that this data is neither good nor bad. It all depends on how you use it.

“I think it’s a dangerous tool,” he says. “I say that because if you don’t have the right philosophy, it’s very easy to point fingers and say ‘Why are you burning so high?’ ‘Why are we over budget?’ ‘Why are we not hitting this particular estimate that we gave them?’ ‘Why have you not worked as many hours as your colleagues?’ You can get into that game. And I think we’ve learned our lesson in trying to be less prescriptive with the data, and think more holistically about why we’re trying to use the platform.”

We do polls in Slack and get people to guess: Who does the most work on a specific project? What was our worst burn project? We try not to take it too seriously and have fun with it.

Learn more about onboarding your team onto time tracking

That’s why Aaron and his team place such a high premium on employee well-being. In addition to using Harvest to keep on top of their projects, they use it to keep an eye on employees who are logging extra hours. “It’s a red flag for us when we see someone burning super hot,” says Aaron. “Maybe they’re not communicating that to us because they love the work and they want to do it—but we need to think about switching this person out, or reducing some of their hours, or maybe getting some more resources.” To them, Harvest is as much an HR tool as a platform for project management.

To encourage employee participation, the team even gamifies time tracking to make it more fun. “We do polls in Slack and get people to guess: Who sends the most Slacks? Who does the most work on a specific project? What was our worst burn project? How many hours were we over by?” says Aaron. “We try not to take it too seriously and have fun with it.” 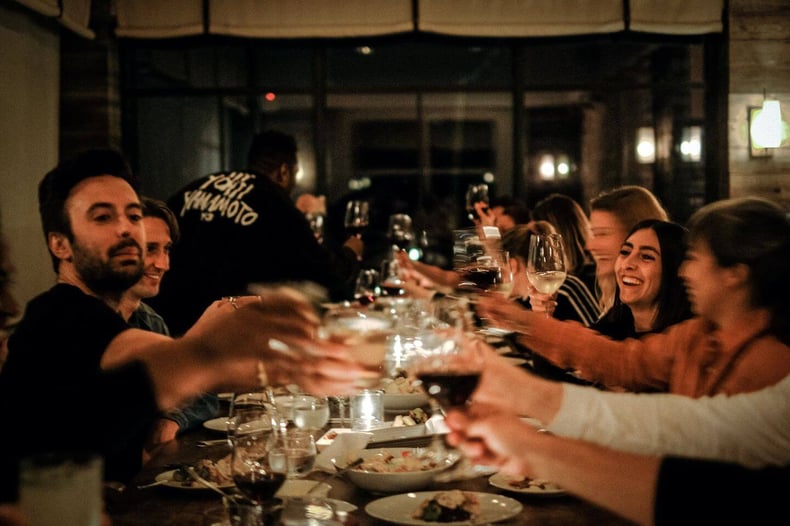 A software solution, at last

It’s safe to say that switching back to Harvest has been a hit: “We have no desire to switch from this platform because it’s so robust in its ability to manage just the sheer complexity of work that is required to be done,” Aaron says.

Today, the team relies heavily on the platform for client communications, financials, and project management. Additionally, they’ve started to use Harvest as an HR tool, making sure employees aren’t overworking themselves.