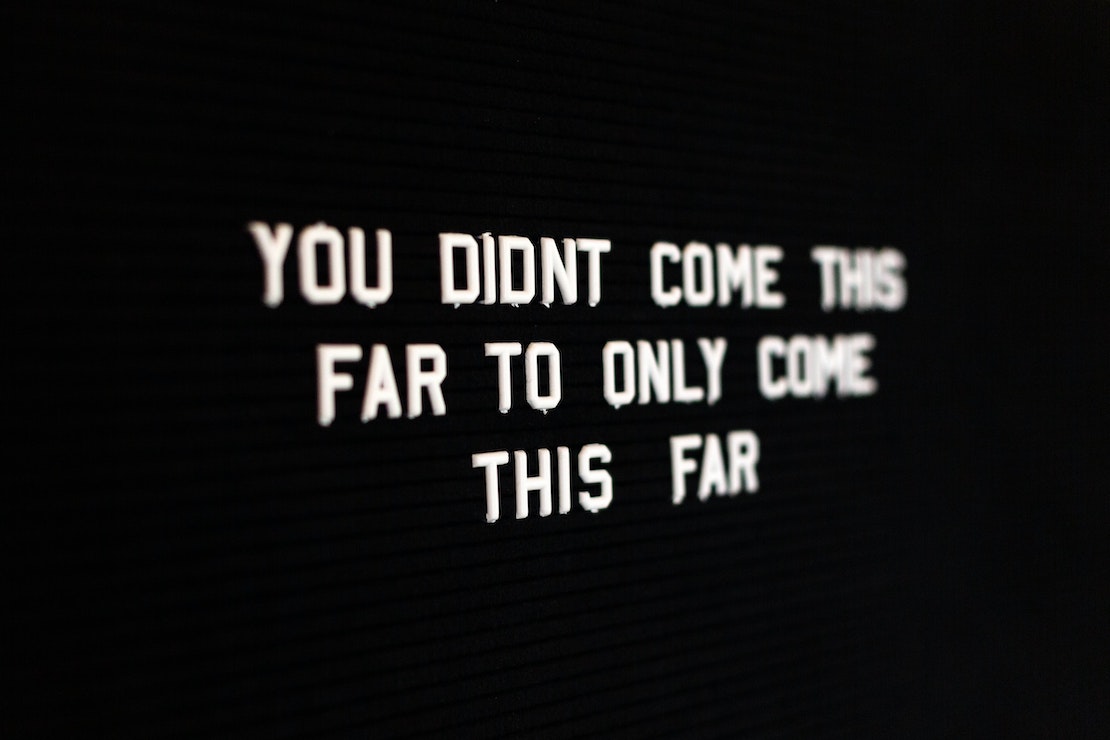 In this four-part series, we’ve been exploring the four core elements needed to feel a sense of belonging at work. We’ve looked at how engineering managers can help ensure engineers are seen for their unique contributions and how they can help foster connections between coworkers.  This week, we’re looking at creating a sense of belonging for engineers by supporting their work and career growth.

Supported in your daily work and career development

When you’re supported at work your peers, managers, and leadership provide you with the tools and support you need to successfully do your work and live a balanced life.

As an engineering manager, it’s your job to help ensure engineers are set up for success to perform their daily tasks and that you’re fostering their career development.  Some ways you can accomplish this include:

One of the best ways you can ensure engineers feel supported in their daily work is to ensure they’re equipped with the right tools to perform their job.

At Harvest, we created “Harvest Developer Tools (HDT)” which is essentially a script that can be run to set up an engineers’ local development environment with containerized apps.  All dependencies are automatically installed and new engineers can get up-and-running quickly.  When our engineers built these tools they spent a great deal of time interviewing their team members and soliciting feedback from them to better understand how each engineer was operating uniquely in their local environment and what needed to be supported.  After releasing it, we continued to iterate on it as the M1 Mac came out and introduced some conflicts and engineers also expressed concern about performance.

We continue to survey our team about the tools they’re using and act on the feedback received to ensure they are set up for success.

From 1:1s with the engineers on the team, you’ll learn where each of your team members’ strengths lie and in which direction they’re interested in growing.  There will be types of work they'll be particularly skilled at and work they’ll find mind-numbing.  While you can’t always align projects with your team member’s interests, you can track that alignment over time to ensure you’re not overwhelming or boring the engineer.

One strategy for making sure you’re heading in the right direction is to track ‘flow’. In his book, Flow: The Psychology of Optimal Experience, researcher Mihaly Csikszentimihalyi expresses his belief that happiness is internal and that levels of happiness can be shifted by introducing ‘flow.’  A state of flow brings eight characteristics to the engineer experiencing it:

As an engineering manager, I use 1:1s to track engineers’ feelings of flow they experience on each project by asking them to plot the level of skills they needed to perform the work and the challenge they felt completing it.  We use a slide for each project in a Google slide deck and refer to this as the ‘Flow Exercise’ (slides from Alexis Johnson-Gresham, based on Cynthia Maxwell’s approach to flow tracking). Over time, it’s easy to see if an engineer has been ‘in the flow zone,’ with levels of skills and challenge balanced, or if they’ve spent too much time in a particular quadrant of the chart – which could indicate they might be bored and feeling underutilized, or they might be feeling overwhelmed or unsupported for too long.

This discussion about skills versus challenge also helps to eliminate some blindspots for the engineering manager, as it can highlight opportunities for the engineer’s growth or skills they already possess that might have previously gone under the radar.

As Harvest’s VP of Engineering, Kevin Stewart, pointed out in his Increment article How to build a startup engineering team “Once you have multiple teams working on different product areas there’s an increased risk of teams becoming insular."  One of the ways we combat this at Harvest is to ask engineers to write a Request for Comments (RFC) post when they’ve come up with a solution they would like to implement.

Engineers solicit input and feedback from their peers, which often leads to holding a synchronous engineering review meeting to discuss that feedback.  This is a great way to carve out space for engineers to gain support from their teammates and rubber duck on solutioning.  Sometimes they might be working on a piece of the code base with which other engineers are more familiar.  It’s a good opportunity to gain mentorship or be encouraged to think about things that might have been missed. It also helps other engineers to maintain awareness about significant changes to the code base if they’re no longer close to that affected code but might need to support it in the future.

Your team is likely used to having project retrospectives and iterating on processes as a result of the feedback gleaned from those retros.  But are you analyzing your 1:1s and ensuring engineers’ needs are being met during the time you spend together?  Set a regular cadence for using a 1:1 to talk about the effectiveness of your 1:1s.  During those retros, consider asking engineers:

Purposely creating regular, expected opportunities for engineers to give you feedback is critical.  Many direct reports won’t proactively give this kind of feedback to a manager if it’s not solicited.  Even when solicited, it can be uncomfortable for team members to manage up by asking their managers to behave differently or change processes they own.  If you schedule a regularly occurring retro for your 1:1s, the feedback will eventually become an expected norm and your team members will learn to trust that they can give you feedback to help you better support them.  Just be sure to act on the feedback they give you, or make time to explain why you can’t!

Intentionally leading regular conversations with engineers about their career is important.  If you wait for the engineer to approach the topic with you, or assume they’re not interested in career advancement because they haven’t mentioned it, you could find yourself needing to fill vacated positions as they advance their career through seeking more senior positions elsewhere.

At the start of every relationship I build with a direct report, I ask them to read this document: How to get the most out of your relationship with your manager.  I commit to helping identify opportunities for their growth but I also express that, ultimately, they are responsible for owning their personal growth, learning, and development.  I invite them to take a proactive role in thinking about their future goals and career path.

As an engineering manager, you should consider making career development a regular topic on your 1:1 agenda and review engineering career ladders with your direct reports frequently.  Help them to understand what skills they’ve mastered and where opportunities for growth still exist. Turn those opportunities for growth into goals that can be broken down into smaller specific, measurable, achievable, realistic, and timely action items that you can discuss together each 1:1.

If your team members are kind and engaged enough to provide you with honest feedback via surveys, be sure to share that feedback with the entire team and discuss ways to address it.  Commit to a timeline for resolving at least a portion of the feedback received.

If you continue to solicit feedback but don’t act on it, engineers may feel unheard and stop responding to those surveys over time.  If you don’t have the bandwidth or resources to act on feedback, wait to ask for it until you can commit to addressing any issues that might be raised.  If it’s an issue of time management, consider whether or not there are individuals on your team who would love an opportunity to volunteer for a committee that’s formed to identify solutions that address feedback.  Not all team members are motivated by an opportunity like this, but it can be energizing for some to help solve problems for their team.

There is more to advancement than ticking off boxes that represent skills and expectations for a next-level role.  There’s a maturity that comes with tenure and the practice of reusing learned skills.  You should be able to show a track record of engineers repeatedly demonstrating the skills and expertise outlined in the career ladder before advocating for advancing them to the next level.

Supporting engineers in their daily work and career development is part of our core responsibility as engineering managers, but it also plays a critical role in helping to create a sense of belonging in the workplace.

Next week, we’ll look at fostering belonging by ensuring your engineers are proud of their work and your organization’s values and purpose.